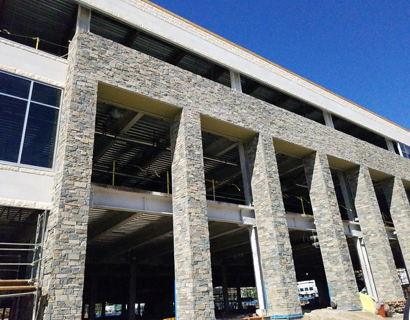 The company that began in 1937 as the credit union for employees of Lockheed Aircraft Corp. made a big move by relocating and building new headquarters in Valencia. When completed, the Logix Federal Credit Union’s new three-story, 180,000-square-foot headquarters with Z-Furring C.I. will house more than 900 employees.

According to a spokesperson for NewGround, “The Logix building was designed using master planning and careful attention to detail to ensure a harmonic relationship for the various user groups within the overall area. This included the strategic programming of departments into super groups called neighborhoods.”

As NewGround President and CEO Kevin Blair told CU Today, “With the rapid adoption of emerging technology, the new HQ will support current and future developments in digital and AV communications.”

On the 13.8 acres where the new headquarters are situated, high-quality outdoor spaces also facilitate employee health. A large lawn space for meetings, yoga classes, fixed and movable seating and food-prep cooking stations all enhance outside work-related functions. For lunchtime or after-work recreation, walking and jogging paths include a health circuit, and there are also basketball/volleyball courts. 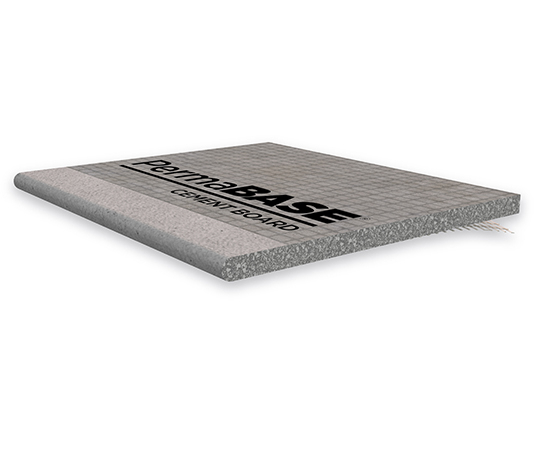