A talented ex-Navy Seabee is quickly making a name for himself in the art world – with a little help from Proform®.

Bridges said he first became interested in art as a sort of therapy. He was in the Navy, stationed in Gulf Port, Mississippi, in 2005 when Hurricane Katrina hit. He was an integral part of the recovery efforts there and also dealt with the hurricane’s aftermath on a personal level (he was in his apartment when the roof collapsed during the hurricane). Thankfully, he survived, but he turned to art – woodturning, specifically – to conquer some of the anxiety and sadness left from such a troubling time.

Fast forward several years to 2016, Bridges, looking for a new texturing technique, stumbled upon a YouTube video of a Canadian artist using hot mud for art.

“I never went to art school, so everything I do, I am just learning as I go,” said Bridges. “I didn’t even know at the time what hot mud was and had no idea how awesome it was.”

After some trial and error, ProForm® is now center stage in Bridges’ multi-media work. He started out using drywall as a backing but has tweaked the materials with each piece he has done. He now uses a type of foam – XPS – as the mold, wireframes for stability and ProForm® for the sculpture, which has made his work lighter and studier.

Bridges, who has no affiliation to National Gypsum other than his dedication to the product, said there are many things for an artist to love about ProForm®.

“I love how light and durable ProForm® is,” said Bridges. “I also like that it hardens on its own, but I can go back two or three days later, spray water on it and re-sculpt if I need to.”

Up until this point, his work has mainly been commissions, but he is currently building a portfolio and hopes to show some of his pieces in galleries soon. Bridges said his dream is to one day do a commission piece for a children’s section at a public library with a scavenger hunt of hidden images “embedded” in each scene.

While Bridges is currently a part-time artist right now, he hopes to one day create art full-time.

“I love what I do,” said Bridges. “I can’t imagine doing anything else.” 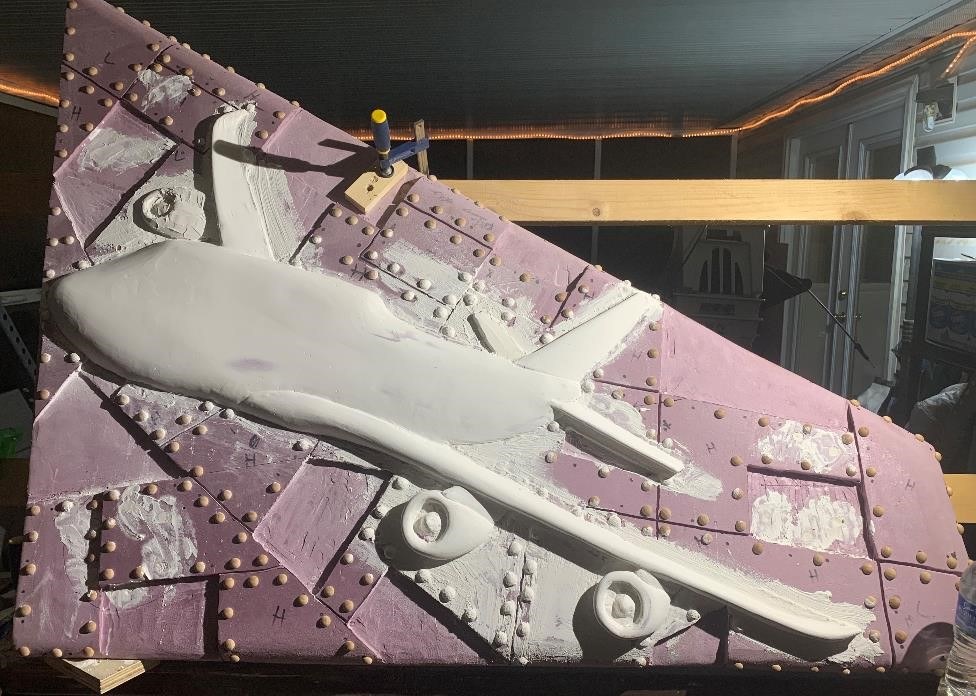 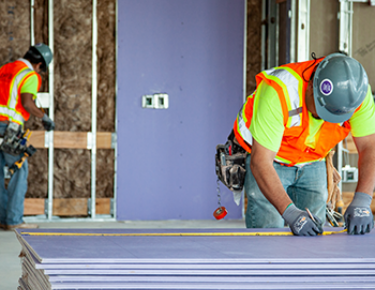 Noise pollution is the second largest environmental cause of heal...

Are You Specifying the Right Levels of Finish? 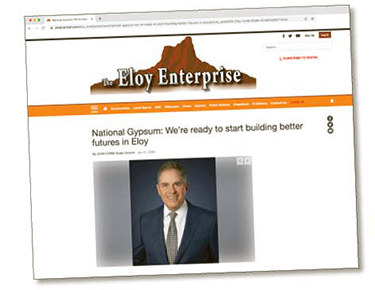 John Corsi emphasizes the One Team’s commitment to “building a be...